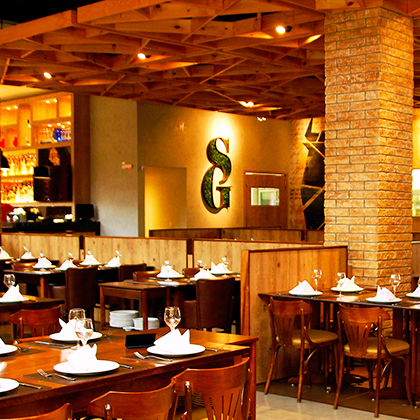 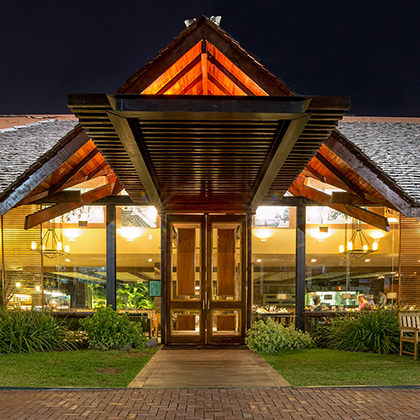 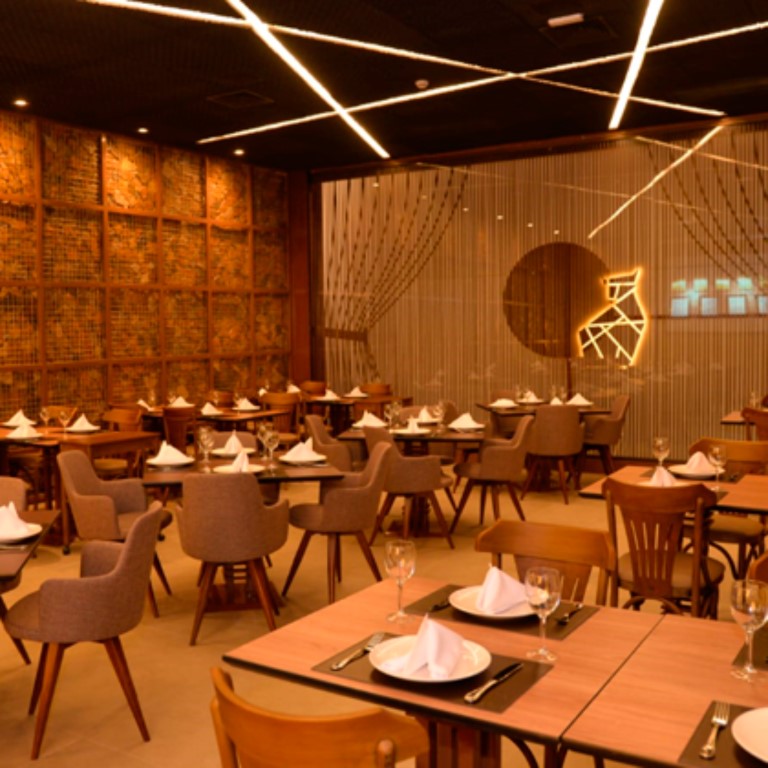 Specializes in grilled, the Restaurant Santa Grelha opened its doors in 2000 and since then has been delighting its customers by providing the highest standard of cuts and innovative dishes.

The restaurant is present with two units in the city of Fortaleza (CE) and one unit in the city of João Pessoa (PB), they have a sophisticated and cozy structure, capable of receiving and serving in the best possible way.